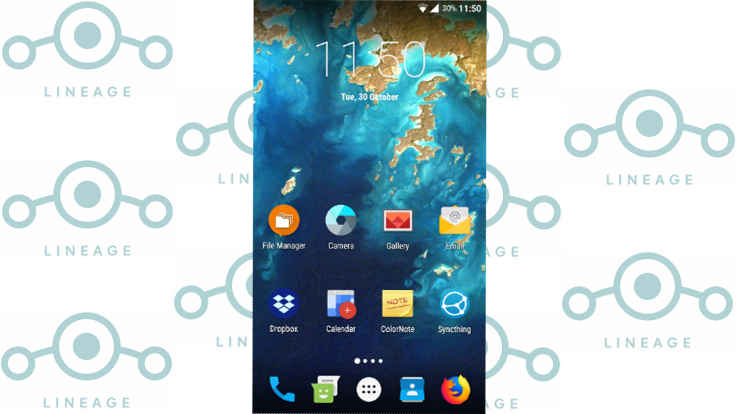 My Samsung Galaxy S-III was getting a bit whiskery. Although it was six years old, it still did most of what I needed in a smartphone – made calls, sent texts, played music or podcasts, and even the odd spot of internet browsing – but there was stuff it couldn’t do because it was too damn old.

The final straw came last week when I tried to install Onzo — the bike sharing app: “Requires Android 4.4 or up” That was it. Game over. The S-III runs Android 4.3 and Samsung stopped updating it after that. So it looked like I needed a new phone. I even started browsing for one. Then I remembered my Linux experience.

My two main computers are as whiskery as my phone, but run just fine – because they both run Linux. It’s long been an axiom in the Windows world that the surest way to speed up your PC is to wipe everything and do a fresh install of Windows. Whether it’s some sneaky slowdown algorithm to force you to buy a new PC every few years – and let’s not forget Apple and Samsung were fined €5 million each last week for doing just that – or just kludgy, poorly-written programs, the overall effect is the same.

Not so with Linux. And I’ve been using Linux on all my machines for almost 20 years now.

Of course, I’ve heard of “rooting” Android phones and installing alternative operating systems, but a search of internet produced a plethora of confusing instructions, conflicting advice and links to “essential downloads” that were now dead. Then I discovered Lineage OS and its magnificent wiki. Just check the list of supported phones, find your model, and if it’s there, follow the Installation link to get all the instructions and (working) downloads you need.

We had a saying on one of the software development projects I worked on some years ago: you could never make a system foolproof because fools are so ingenious. Well, the Lineage instructions for my Samsung S-III Model i9300 were spot on, and in surprisingly short order I’d upgraded my phone to Android 7.1. (It’s proper Android too, without all the Samsung bloatware.)

And how does it run? Fantastically! It’s speedier than it used to be, there’s a ton of new features – many of which I’m still learning, (but I’d have had the same thing with a new phone) – and backing up my SMS, call logs and contacts beforehand meant I still have all my “old” data on my “new” phone.

Thebest thing about this process is not the money saved on a new phonebut the conservation aspect. We all need to Reduce, Reuse andRecycle. According to Wikipedia, Samsung produced more than 70 million S-IIIs, most of which are now on scrapheaps. Needlessly. With Lineage OS, they could still have a whole lot of life left.