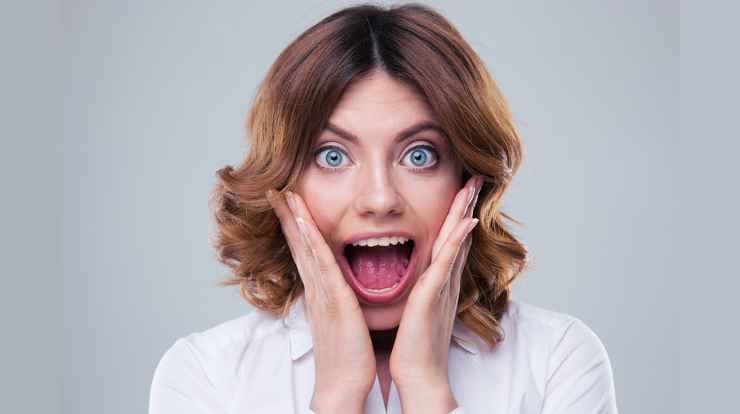 Even the esteemed New York Times doesn’t always get it right, as these blasts from the past show …

“Shall we frankly declare that, after the most deliberate consideration of Mr. Darwin’s arguments, we remain unconvinced?”
On the Origin of Species, by Charles Darwin (1860)

“The average intelligent reader will glean little or nothing from it – save bewilderment and a sense of disgust.”
Ulysses, by James Joyce (1922)

“There are two equally serious reasons why it isn’t worth any adult reader’s attention. The first is that it is dull, dull, dull in a pretentious, florid and archly fatuous fashion. The second is that it is repulsive.”
Lolita, by Vladimir Nabokov (1958)

“A disappointment … not the work of a wise and mature novelist.”
Tender Is the Night, by F. Scott Fitzgerald (1934)

“Mr. Forster … evinces neither power nor inclination to come to grips with any vital human problem.”
Howards End, by E.M. Forster (1911)