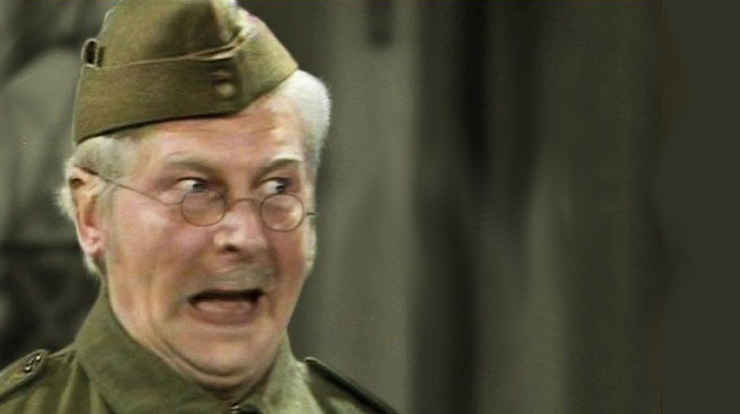 There’s something dark and dangerous out there: “… something calculated to make one forget …” something “… as destructive of real life and real living as cocaine”.

I am, of course, talking about reading. Yes, reading.

The fear of reading and the damage it could do is both ancient and comparatively modern. (The words above come from a lecture by Sidney Dark called The New Reading Public, delivered to the The Society of Bookmen in London in 1922.)

Moral panic about the dangers of reading is as ancient as Plato — dating back to around 400 BC. Plato was worried that the written word would encourage dependence on external resources, and that the spread of literacy would weaken peoples’ memories.

That’s pretty concerning, but what about this?

[They are] “the marijuana of the nursery; the bane of the bassinet; the horror of the house; the curse of the kids; and a threat to the future.”

Not books this time, but comics. There was a moral panic in mid-50s America about the effect of comic books on young minds that mirrors an earlier panic:

“This new invader of the privacy of the home has brought many a disturbing influence in its wake. Parents have become aware of a puzzling change in the behaviour patterns of their children. … They cannot lock out this intruder because it has gained an invincible hold of their children.”

Azriel L. Eisenberg, writing in the “American Journal of Psychiatry”

That new invader was radio, (though you might be forgiven for thinking it was the smartphone).

And let’s not forget smarty’s predecessor:

“One of the most serious, unreported, disabling, anti-social diseases in America today is that of telephone addiction.”

That was the good old landline. You know, the one wired to the wall.

After radio and the telephone came television, computers, video games, (“Nintendo, opiate of the late-80’s pre-adolescent,” screamed one headline), then the internet, smartphones, and social media.

What next? Smart watches? Virtual Reality? Artificial Intelligence? Whatever it is, expect it to be drenched in drug imagery, blamed for the decay of moral standards, and being a deadly danger to youth.