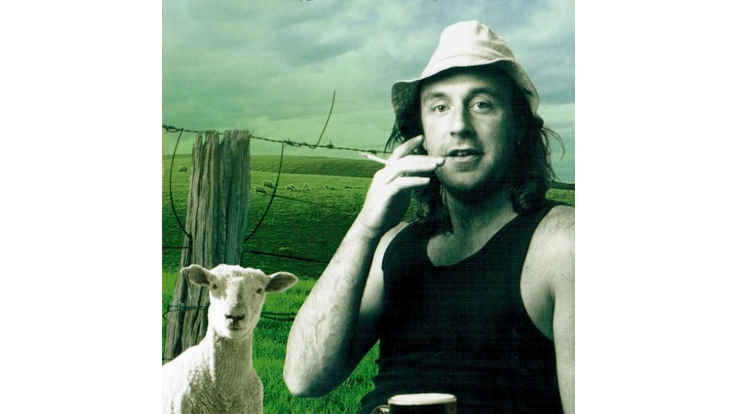 Surrounded by the world’s biggest moat, (the Pacific Ocean), with a government that reacted swiftly to the growing pandemic, and with the participation of all of New Zealand’s “team of five million”, it looks like we’ve beaten back a second potentially devastating wave of COVID-19 infections. But this is no time for complacency. Remember …