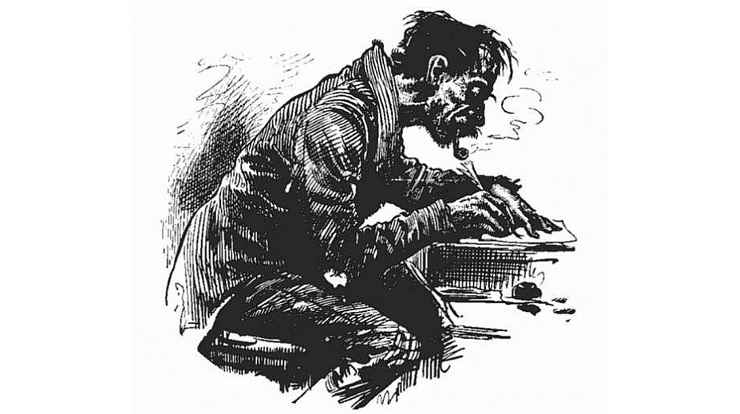 Isaac Asimov, author of more than 500 books, and not just fiction – his non-fiction books appear in nine of the ten major categories in the Dewey Decimal Classification system – had this to say about writing:

Writing is hard work. The fact that I love doing it doesn’t make it less hard work. People who love tennis will sweat themselves to exhaustion playing it, and the love of the game doesn’t stop the sweating. The casual assumption that writers are unemployed bums because they don’t go to the office and don’t have a boss is something every writer has to live with. I have never known a writer who hasn’t suffered as a result of this, hasn’t resented it, and hasn’t dreamed of murdering the next person who says “Boy, you’ve sure got it made. You just sit there and toss off a story or something whenever you feel like it.”

Writers aren’t alone in suffering this, of course. Anyone vaguely “creative” gets the same thing. Artists, (“What a life, doodling or dabbing paint on a canvas all day. My kid could do that!”), actors, (“They just read out lines and play at make-believe!”), and musicians, (who, as Dire Straights reminds us, get their “Money for nothin,’ and chicks for free.”).

The real question is, if it is as easy as all that, why doesn’t everybody do it?

So next time someone tells you “You’ve got it made”, nod sagely, say, “Yes, you’re right,” then ask them why they don’t do something similar – and watch them flounder.