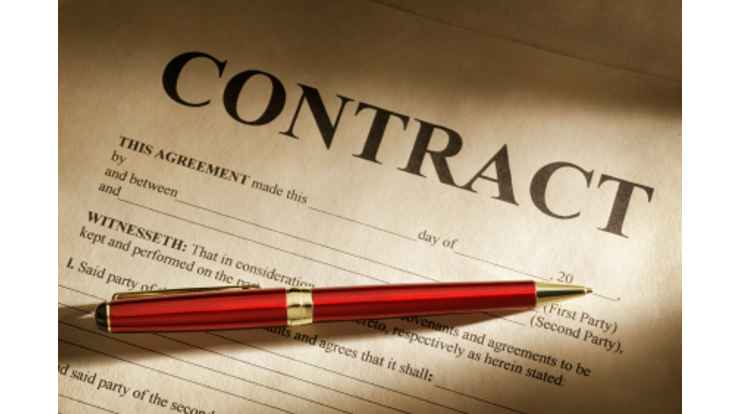 If you use, or are considering using, Patreon – the online platform that allows writers, artists, musicians, podcaters and the like to create a platform for paid subscribers – you might like to take a look at their Terms of Use first. Particularly this clause:

By posting creations on Patreon you grant us a royalty-free, perpetual, irrevocable, non-exclusive, sublicensable, worldwide license to use, reproduce, distribute, perform, publicly display or prepare derivative works of your creation. The purpose of this license is strictly limited to allow us to provide and promote memberships to your patrons. We will never try to steal your creations or use them in an exploitative way.

Kristine Kathryn Rusch, a Patreon user herself, alerted less contract-wary writers to the rights-grab in a recent Business Musings post in which she details her reasons for going along with it. And she notes:

Even though the FAQ and Patreon’s home page contradict the rights grab, the grab is in the Terms of Use. The reassurances aren’t.

Since I’ve worked in publishing for decades, I learned the difference between language in a contract—which the Terms of Use is, whether we like it or not—and reassurances from the company. Language in a contract can be enforced relatively easily. Reassurances are usually just that: a nice pat on the head accompanied by a don’t worry your pretty little head, sweetie.

Picking up on this point, Passive Guy (a US lawyer) over on The Passive Voice website noted:

The most common response PG has received when he points out an egregious contract provision to the other side of a potential deal (the ones who wrote the contract) is something like, “We would never do that.”

PG’s reply is usually some version of, “That’s wonderful. I’m sure my client will be happy to hear that you won’t mind taking that provision out of the contract.”

Needless to say the answer is invariably some form of “no”.

For large publishers, without going into details, PG will assure one and all that the publishing contracts for best-selling authors tend to differ quite a lot from those publishers’ “standard contracts” which “can not be changed”.

On publishing contracts in general, he adds:

Most business contracts last for a specific period of time – one year, three years, maybe even ten years. Such agreements can be extended or renewed if both sides agree. If someone enters into a bad contract, in the worst case, there is an end in sight for the obligations and restrictions contained in the agreement.

This is not the case for an author entering into what passes for a standard publishing agreement, at least in the US. As PG has noted many times before, language such as “the full term of the author’s copyright” can be expected to appear somewhere. In the US and many other countries, this means that contract is a lifetime contract for the author. The contract has a good potential for continuing for the lifetimes of the offspring of authors in their middle years as well.

If PG were king for a day, he would decree that all traditional publishing contracts would last for no more three years (maybe five if he was feeling charitable toward publishers that day).

At the end of the initial term, a publishing contract could be renewed for an additional three year period if, at that time, both the author and the publisher agreed that it would be renewed. If the contract was not renewed, the author would regain all rights to the book(s) covered by the contract.

You don’t have to be established to negotiate a contract. I negotiated the terms of my very first publishing contract, declining the “term of copyright” clause in favour of “a term of ten years” one. My publisher, Reed, happily agreed. Interestingly, ten years after the contract expired and the rights had come back to me, my right to re-release the book was challenged by whoever eventually bought them (and their contracts) out. But you and read about that in Writer’s rights: Stories about Telling Stories.