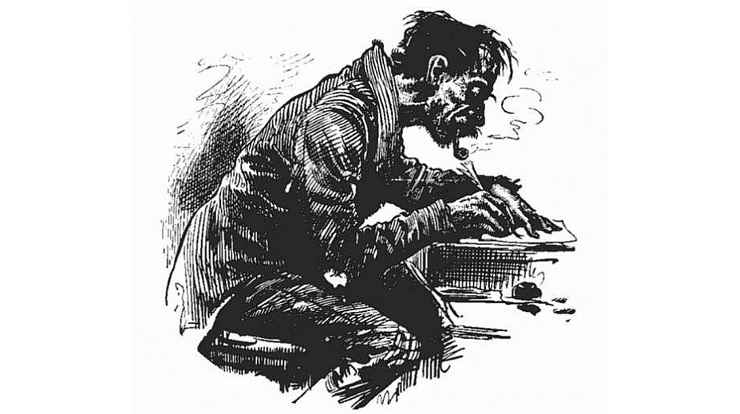 Still with Guinness World Records, R. L. Stine is reckoned to be the “Most prolific author of children’s horror fiction novels“. Frankly, that sounds more like a title made to fit a writer. (Where’s the record for “Most prolific author of children’s horror non-fiction novels” for example? And who came second?). Still, Stine has written over 300 novels including the Fear Street, Goosebumps, Rotten School, Mostly Ghostly, and Nightmare Room series,

Still with living authors, Nora Roberts has written more than 200 novels under at least four pseudonyms since 1981.