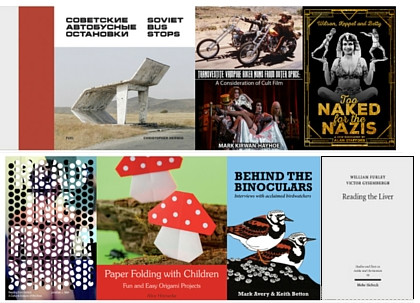 Forget the Oscars. The finalists for the 38th Diagram Prize for Oddest Book Title of the Year have been announced. The seven finalists are: The award was originally conceived in 1978 as a way to avoid boredom at the annual Frankfurt Book Fair. There’s no ceremony or monetary prize for the winner, but a “passable bottle of claret” is given to the person who nominates the winning entry.

Voting is now open to the public until Tuesday, March 15.