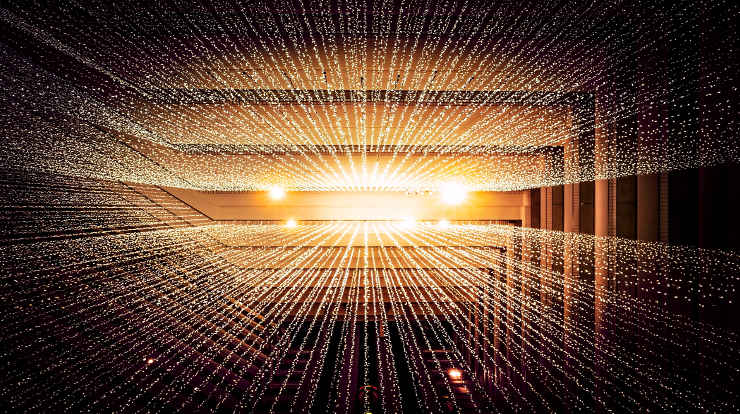 When the Firefox and Safari browsers started blocking third-party cookies and trackers, something had to be done. One of the options was to collect user data as it is typed into a form. Yes, that’s right, grab the data even before the user clicks Submit.

Forms are ubiquitous on the internet, prompting you to sign up for newsletters, special offers, free trials and the like, but many users leave websites without submitting the form they started filling out. As many as two out of every three people in some cases. So websites are increasingly gathering this data as it’s being typed in, including user details, email addresses and even potential passwords

In a study of the top 100,000 websites, European researchers found:

…that users’ email addresses are exfiltrated to tracking, marketing and analytics domains before form submission and without giving consent on 1, 844 websites in the EU… and 2, 950 websites in the US…

Leaky Forms: A Study of Email and Password Exfiltration Before Form Submission

(That 60% difference is the result of Europe’s tougher data protection laws.)

News websites such as usatoday.com, foxnews.com and independent.co.uk, appear high on the lists… Medical news and information websites webmd.com and healthline.com are other notable entries for their sensitive content.

… despite filling email fields on hundreds of websites categorized as Pornography, we have not a single email leak. [sic]

While the majority of email addresses are sent to known tracking domains, we further identify 41 tracker domains that are not listed by any of the popular blocklists.

And that in spite of Europe’s tough General Data Protection Regulations (GDPR):

… email addresses or their hashes are sent to facebook.com on 21 distinct websites in the EU.

Sidebar: What’s a hash?
Hashing simply transforms a string of characters into a fixed-length value that uniquely represents the original string. Here’s some samples from an online hash tool using the MD2 hash…

Note how a single letter change results in a completely different hash.

Every email address, no matter how big or small, gets the same (in this case) 32-character hash. That makes them easier to handle in a database.

The researchers’ paper is due to be presented at the 31st USENIX Security Symposium in August, but the work is on-going and their website, Leaky Forms, contains even more up to information, including this:

In March 2022, we ran additional crawls of top 100K websites to detect leaks triggered by unrelated button or link clicks… We found that 8,438 (US) / 7,379 (EU) sites may leak to Meta when the user clicks on virtually any button or a link, after filling up a form. In addition, we found 154 (US) / 147 (EU) sites that may leak to TikTok in a similar manner.

What can be done to protect users from this sort of data harvesting? The short answer: not much at the moment. While Firefox and Safari block third-party cookies and cross-site tracking, when the researchers tested them against ten known exfiltration websites:

So the battle continues. Without stringent data protection laws, we’re reliant on a tech-fix to a tech-problem. Browser vendors must take steps to protect against scripts that harvest email addresses for tracking purposes. As the authors note:

We believe the scale of unconsented data collection uncovered in our study justifies a similar countermeasure for scripts that harvest email addresses.

Photo by Joshua Sortino on Unsplash