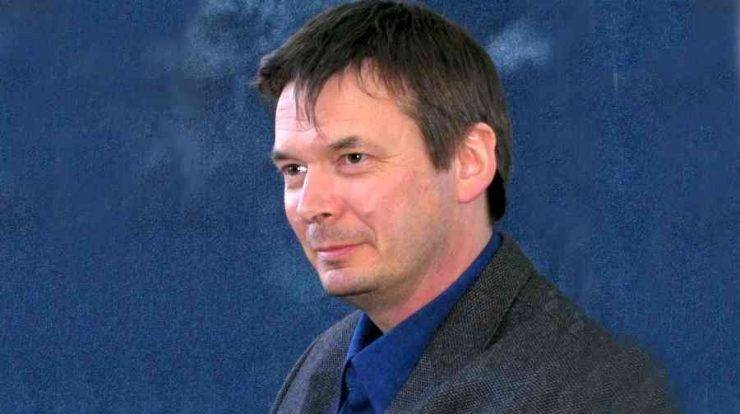 Next year is the 30th anniversary of Ian Rankin’s Inspector Rebus, and the twenty-first book in the series. With Rather be the Devil about to be released, Rankin wrote about the origins of Rebus recently in The Guardian;

It sometimes seems that Rebus has taken on a life of his own, yet he was never intended to stick around for longer than that first book.

… it was only when Knots and Crosses was reviewed as a crime novel and shelved with other such stories in bookshops that I began to realise I had better start delving into the genre. I soon came to love crime fiction – for its rollercoaster plots, its memorable heroes and villains, and its knotty moral concerns. Here was a form that would allow me to write what I wanted to write, namely readable novels about the darker side of life in Scotland’s capital.

So it was that Rebus returned for a second instalment, and then a third. The books were well reviewed but didn’t make waves in terms of sales, and by the time I got to Black and Blue (number eight in the sequence) I was growing ever so slightly desperate. Writing had gone from being a hobby to my main source of income. My wife and I had two young sons and the younger had been diagnosed with severe special needs. I was angry and bewildered, suffering panic attacks and wondering if I was going to have to jack it all in and get a proper job.

Instead, I channelled everything into Black and Blue. I had been reading a lot of James Ellroy, and it shows. I turned to his staccato style, and decided that, like him, I could people my world with real crimes, real villains and real mysteries. I had ended my apprenticeship and felt I knew the inside of John Rebus’s head, knew what made him tick. When the book was published in January 1997 one reviewer said he doubted he would read a better crime novel that year. In November, Black and Blue won the Gold Dagger award and went on to sell four times as many copies as any of my previous books. I felt I could relax a little, having proved to my publisher and myself that I knew what I was doing.

It’s worth noting that Rankin’s breakthrough novel was not only the eighth book in the Rebus series but his fifteenth published novel, and that Rather be the Devil will be his fortieth!