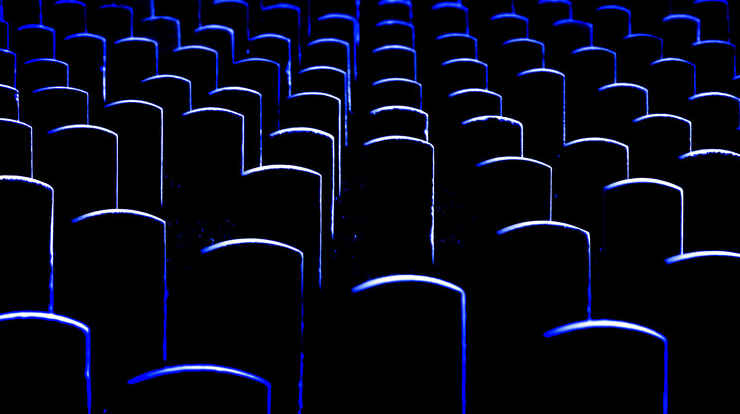 I should never have switched from Scotch to Martinis.
Humphrey Bogart, actor.

Everybody has got to die, but I have always believed an exception would be made in my case.
William Saroyan, novelist, playwright

I’m going to the bathroom to read.
Elvis Presley, musician.

You will not find me alive at sunrise.
Michel de Nostradamus, French astrologer and soothsayer
(About the only thing he got right!)

Where is my clock?
Salvador Dali, artist

A life is like a garden. Perfect moments can be had, but not preserved, except in memory. LLAP.
Leonard Nimoy, actor
(Actually, a famous last tweet. LLAP is short for ‘Live long and prosper,’ a saying made famous by Nimoy’s Star Trek character Mr. Spock.)

They couldn’t hit an elephant at this distance!
John Sedgwick, Union Army general, at the Battle of Spotsylvania Court House a moment before being killed by a sharpshooter.

I’m so bored with it all.
Winston Churchill, statesman
(Said before slipping into a coma in which he died nine days later.)

That was a great game of golf, fellas.
Bing Crosby, actor
(Said after playing 18 holes of golf. His doctor told him to only do nine. Twenty minutes later, he suffered a fatal heart attack.)

My wallpaper and I are fighting a duel to the death. One of us has got to go.
Oscar Wilde, poet, playwright

I’ve had a hell of a lot of fun and I’ve enjoyed every minute of it.
Errol Flynn, actor

I know you are here to kill me. Shoot, coward, you are only going to kill a man.
Che Guevara, revolutionary

Don’t let it end like this. Tell them I said something.
Pancho Villa, Mexican revolutionary

I’ll be in hell before you start breakfast – let her rip!
Tom Ketchum, American outlaw
(Supposedly said as he was led to the gallows.)

I told you I was sick.
Spike Milligan, writer, comedian
(Not actually his last words, but what he said he always wanted on his headstone. He was buried at St Thomas’ churchyard, Chichester, but the local diocese refused to allow the epitaph. So a compromise was reached. His tombstone is headed with the words “Love, light, peace”, and halfway down “Dúirt mé leat go raibh mé breoite”: Irish for “I told you I was sick”.)