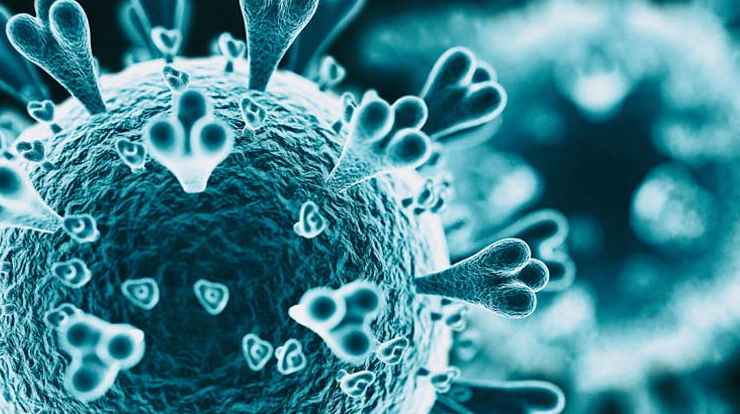 Britain and France declared war on Germany on 3 September 1939, but for eight months – at least in terms of land battles and invasions – very little happened. People started calling it The Phoney War, some wags even named it sitzkrieg, and for many people life went on pretty much as before, despite dire warnings from officialdom.

I expect our Stage 4 alert over the Corvid-19, which begins at midnight tomorrow night, will have something of the same feel. But only for a week or two.

As I write, there have been 155 confirmed cases in New Zealand. That’s up from 102 yesterday, which was up from 66 the day before. This could well be the beginning of exponential growth. Here’s what that looks like in the US:

Those enormous jumps in numbers are what the Government’s lock-down should hopefully avoid.

Why don’t we just let it run its course and get it over with?

That’s what Britain thought to do initially, and what had local microbiologist Siouxsie Wiles in tears. Here’s a simple graph that explains why that’s a very bad idea:

The dashed line indicates the capacity of the health system; pretty much a constant. The bulges indicate the infection spread; unchecked in red, the ideal in grey.

As you can see, a moderate, managed, controlled spread of the disease is much better than just “letting it go”. If we do that, the health system will be overwhelmed and people desperately needing treatment won’t get all they need. That’s why our Prime Minister said yesterday “…our health system will be inundated, and tens of thousands New Zealanders will die.”

Just keep that graph in mind over the next week or two as (hopefully) very little seems to happen. With holiday flights and gigs and public gatherings cancelled, it might feel like phoney war, but better that than all-out conflict.