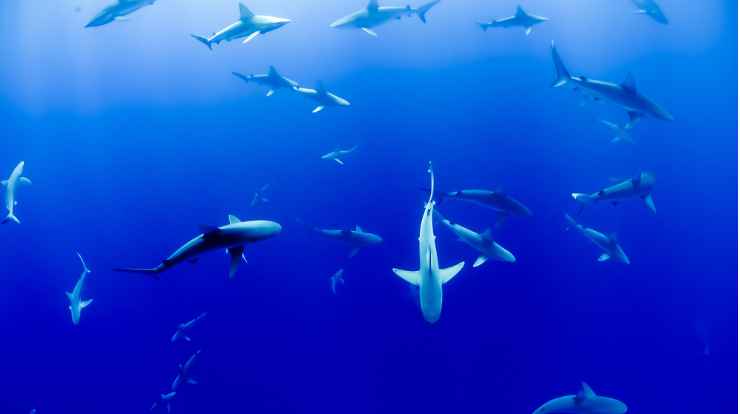 Things didn’t go too well for Canadian author Robert L Barclay after his manuscript was accepted by “a commercial publisher that has its offices in London, England.” Sounding more like an entry from Writer Beware website, Barclay’s account appeared in The Independent Publishing Magazine’s Publishing Perspectives back in January.

After the copy-edit of his manuscript:

… the first things I noticed were the mis-spelling of my name on the title page (Barkley) and another variant of spelling (Barcley) in the ISBN documentation. That the publisher couldn’t even spell the name of the author as it appeared on the contract and all correspondence, hardly gave me confidence in their quality control.

The copy-editing process took months. In the end, Barclay hired his own:

I subsequently had the manuscript copy-edited by a professional, who confessed herself horrified at the incompetence of the work [done by the publisher’s editor.]

But it didn’t stop there.

I enquired when I would be seeing the page proofs. This enquiry was met with incomprehension; the production coordinator didn’t know what I was talking about … There would be no page design and layout, no elaborate and attractive chapter headings, no decorative leading capitals, no kerning, no hyphenation. What I was looking at, to my horror, was how my book would actually appear when printed. The MS Word document would be converted to a PDF and printed as it was.

A visit to London

A visit to London showed the address on the publishier’s website and paperwork wasn’t a proper London address:

… the premises were a post office box used by a number of companies with offices elsewhere … Clearly, the proprietors use the City address to give the company a touch of class.

The office was actually based in Cambridgeshire.

… the resultant book was so poorly produced that I was obliged to halt production, cancel plans for a book launch and publicity campaign, and request that no copies be sent to the reviewers I had suggested.

Barclay withdrew his book and drew up a Deed of Termination, but even that wasn’t without hassles.

In the end he went indie. He concludes:

I have subsequently published a far superior second edition of Jacob the Trumpeter under my own imprint, which I should have done in the first place. All this to say that a little vigilance and a little less trust on my part would have paid off. So, let my experience be an example to others. Caveat author.

Photo by Jakob Owens on Unsplash