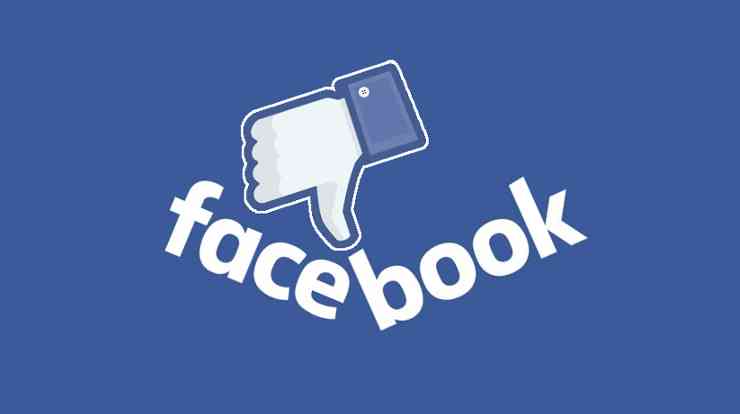 I’ve seen and heard very little about the Cambridge Analytica scandal here in New Zealand, even though the data of tens and possibly hundreds of thousands of Kiwis are also likely to be involved. JK Rowling called it “the story of the year, if not the decade”.

“If ExxonMobil attempted to insert itself into every element of our lives like this, there might be a concerted grassroots movement to curb its influence. So perhaps it’s time to start treating Facebook as the giant multinational corporation it is – especially because people with Facebook profiles aren’t the company’s customers: they are the product it sells to advertisers.”

No one can pretend Facebook is just harmless fun any more,
Ellie Mae O’Hagan, The Guardian, 18 Mar 2018.

“I think we have created tools that are ripping apart the social fabric of how society works.”

Wolfie Christl, author of Networks of Control, writing about one of Facebook’s latest patents in a tweet posted 5 Feb 2018.

The web that many connected to years ago is not what new users will find today. What was once a rich selection of blogs and websites has been compressed under the powerful weight of a few dominant platforms. This concentration of power creates a new set of gatekeepers, allowing a handful of platforms to control which ideas and opinions are seen and shared.

These dominant platforms are able to lock in their position by creating barriers for competitors. They acquire startup challengers, buy up new innovations and hire the industry’s top talent. Add to this the competitive advantage that their user data gives them and we can expect the next 20 years to be far less innovative than the last.

What’s more, the fact that power is concentrated among so few companies has made it possible to weaponise the web at scale. In recent years, we’ve seen conspiracy theories trend on social media platforms, fake Twitter and Facebook accounts stoke social tensions, external actors interfere in elections, and criminals steal troves of personal data.

Tim Berners-Lee, inventor of the World Wide Web, The web can be weaponised – and we can’t count on big tech to stop it, 12 Mar 2018.

Facebook is suggesting mobile users ‘Protect’ themselves … by downloading a Facebook-owned app that tracks their mobile usage. [Headline on CNBC, which continues …]

“… the Onavo app … tracks data that it shares with Facebook and others, “including the applications installed on your device, your use of those applications, the websites you visit and the amount of data you use,” according to its own privacy policies.

Facebook can use that data to track what users do online even when they’re not on one of its websites. The company could also find out how apps made by its rivals, such as Snap and Twitter, are being used.”

“They didn’t get into the news business with the expectation that they would become the most powerful force in American media. They got in because they wanted to quash Twitter. Facebook is really good at quashing threats. They tried to recreate Twitter inside of Facebook. They did it very well and generated tons of power and suddenly they control the flow of news in America. They woke up one morning and said ‘oh no! we own the news.’”

“In general, when people spend a lot of time passively consuming information — reading but not interacting with people — they report feeling worse afterward. …Though the causes aren’t clear, researchers hypothesize that reading about others online might lead to negative social comparison — and perhaps even more so than offline, since people’s posts are often more curated and flattering. Another theory is that the internet takes people away from social engagement in person.”

Hard question: Is spending time on social media bad for us?
David Ginsberg, Director of Research, and Moira Burke, Research Scientist at Facebook.

“[Facebook] literally changes your relationship with society, with each other … It probably interferes with productivity in weird ways. God only knows what it’s doing to our children’s brains.”

“Facebook has created bubbles around users that contrary ideas — and even facts — cannot penetrate, empowering groups of like-minded people to share emotionally charged ideas on a platform that is vulnerable to exploitation by bad actors.

The harm goes way beyond the Russians and the election, and it is ongoing. Significantly, Facebook takes the position that its only policing obligation is to support community standards on issues such as displays of nudity. As a result, it was not even looking for, much less working to prevent, interference in our elections. … For a trivial sum, the Russians were able to wreak havoc.”

(The following is an instant messenger exchange between Mark Zuckerberg and a college friend shortly after Zuckerberg set up what was then called The Facebook in his university dorm room.)

Zuck: Yeah so if you ever need info about anyone at Harvard

[Redacted Friend’s Name]: What? How’d you manage that one?

Zuck: They “trust me”