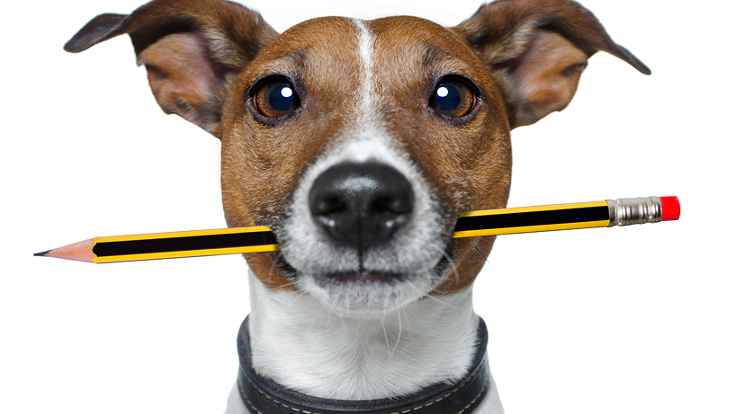 Still with living authors, Nora Roberts has written more than 200 novels under at least four psuedonyms since 1981.