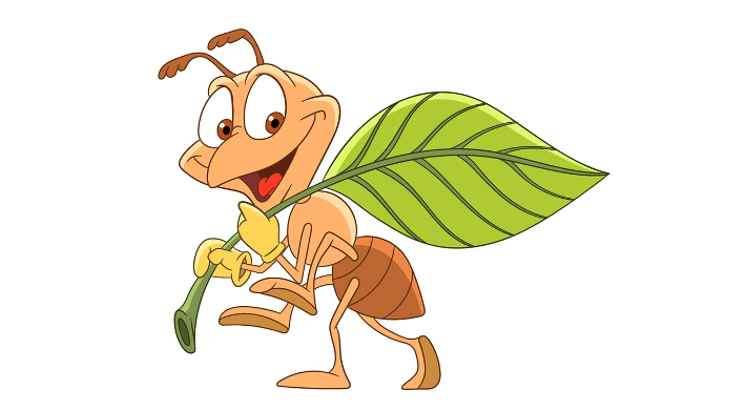 My late mother thought Gladly was rather a nice name for a bear, but as a child she could never imagine why they were singing about it in church, or why they had to reference the poor creature’s strabismus. “For years I thought they were singing, ‘Gladly, the cross-eyed bear’,” she once told me.

What she experienced is known as a mondegreen, a term coined in the 1950s by American writer Sylvia Wright. She coined the word from a misheard line in the Scottish ballad “The Bonny Earl o’ Moray”:

They hae slain the Earl o’ Moray,
And laid him on the green.

Which Wright heard as:

They hae slain the Earl o’ Moray,
And Lady Mondegreen.

“The point about what I shall hereafter call mondegreens, since no one else has thought up a word for them, is that they are better than the original,” she reckoned.

I reckon so too.

Pop songs are particularly rich with misheard lyrics. Here are some of my favourites…

There is a bathroom on the right.
Credence Clearwater Revival, Bad Moon Rising.
(“There is a bad moon on the rise.”)

The girl with colitis goes by,
The Beatles, Lucy In The Sky With Diamonds. (“The girl with kaleidoscope eyes.”)

I’ll never leave your pizza burning.
The Rolling Stones, Beast of Burden.
(“I’ll never be your beast of burden.”)

I remove umbilicals.
Hot Chocolate, You Sexy Thing.
(“I believe in miracles.”)

Got a favourite mondegreen? Leave a reply below! And in the meantime, remember, the ants are your friends.