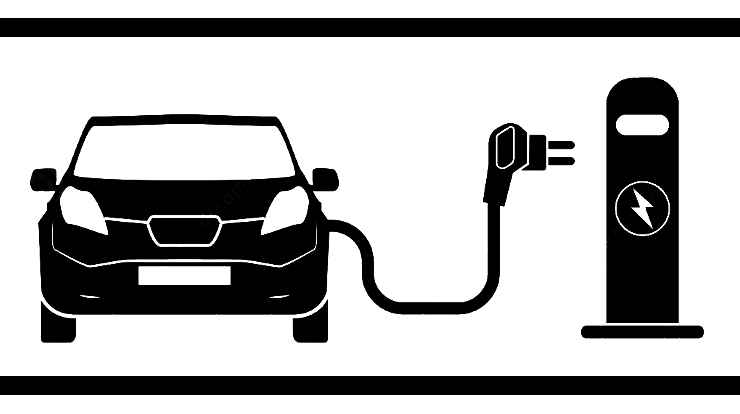 People generally respond well to an immediate threat. Take COVID-19, for example. In New Zealand, the government reacted swiftly. We went into lockdown for a month, restricted international travel, and insisted all foreign arrivals go into two weeks quarantine. As a result, we have had just 26 Covid-related deaths in a population of close to five million people.

But we’re not good at steady, insidious, long-term threats like global warning. Take the latest government initiative is to incentivise the purchase of electric vehicles (EVs). Given that transport accounts for 21% of our greenhouse gas emissions, and is the fastest growing source of them, that is surely a good thing, right? Well yes, until you start to crunch the numbers.

We currently have a private motor vehicle fleet of around four million cars (the third-highest rate of car ownership in the world). Let’s say we start immediately and replace 10,000 petrol or diesel driven vehicles with EVs every month, year in and year out. How long would that take?

That’s way too late. We have to start cutting emissions now.

And that’s without scrapping 10,000 of our current vehicle fleet every month. That’s 10,000 engines and car bodies, 10,000 batteries, 10,000 sets of seats and plastic trim, 50,000 rubber tyres (don’t forget the spare!), every month. New Zealand’s ‘recycling industry’ frankly deserves those inverted commas. It’s pathetic. Some of our waste is exported, but the bulk of it ends up in landfills.

There’s also the tendency for new EV owners to go, ‘There. Done my bit. Problem solved.’

So I’m sorry, it’s a nice electoral palliative, but electric vehicles won’t save us.

What will save us? The only thing I can see is a fundamental change to our economic systems. We have to cut out the crap, stop buying dross, and use less in every sphere of our lives.

A few years ago, I saw figures that said the average Australian bought around 27 kg of new clothes and textiles every year, and threw out around 25 kg. I suspect the figures are much the same for NZ. (Frankly, I doubt my entire wardrobe weighs 27 kg — and that includes the wardrobe itself!) Given that Australia isn’t subject to much in the way of Arctic ice storms or sub-Antarctic blizzards, there won’t be many heavy overcoats in those figures.

And that’s just one aspect of our consume-at-all-cost lives.

Yes, reduce consumption, but that inevitably raises a reasonable objection: “Why should I cut down, why should I do with less, why should I take fewer overseas trips and sell my SUV when no other bugger does?”

There’s no answer to that, whether the “other bugger” lives in the US, China, the UK or Guatemala. People won’t change their ways without firm government action, and any government firm enough to take such action will be gone in the next election. Why? Because it would be considered anti-growth, anti-business; and business is king. The eternal-growth mantra is woven into the fabric of our society. You hear it everywhere: growth, growth, growth, growth, growth — and bugger the cost.

But you can’t have infinite growth in a finite world.

As we’re starting to find out.