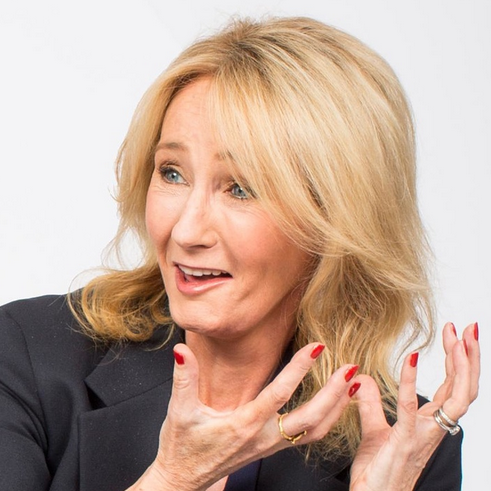 She responded with a memorable series of tweets:

That text in full:

There were so many times in the early 90s when I needed somebody to say this to me.

Even if it isn’t the piece of work that finds an audience, it will teach you things you could have learned no other way. (And by the way, just because it didn’t find an audience, that doesn’t mean it’s bad work.)

The discipline involved in finishing a piece of creative work is something on which you can truly pride yourself. You’ll have turned yourself from somebody who’s ‘thinking of’, who ‘might’, who’s ‘trying’, to someone who DID. And once you’ve done it … you’ll know you can do it again. That is an extraordinarily empowering piece of knowledge. So do not ever quit out of fear of rejection.

Maybe your third, fourth, fiftieth song/novel/painting will be the one that ‘makes it’, that wins the plaudits, but you’d never have got there without finishing the others (all of which will now be of more interest to your audience).