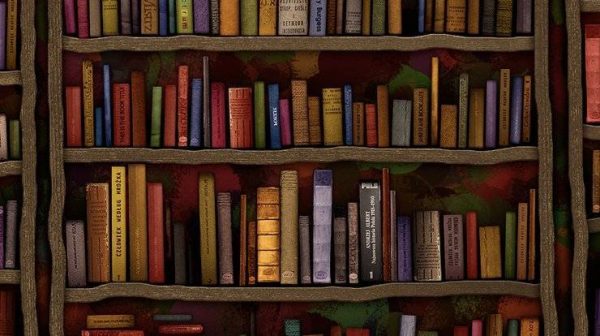 In 2012, authors who’d signed contracts with the publisher Harlequin began to notice something odd in their bi-annual royalty statements. Despite the fact that ebook sales were booming, their royalties were a pittance. Instead of the expected 50% of sales, Harlequin authors were receiving between 3% and 4%.

For context, Harlequin – or more properly Harlequin Enterprises – is the world’s largest romance publisher. Best known for its Mills and Boon imprint, (which it purchased in 1971), Harlequin is a multi-billion dollar business that launches more than 100 books a month in 34 languages and 114 international markets.

Authors signing with Harlequin between 1990 and 2004 were required to sign with Harlequin Switzerland as the “publisher” (“for tax reasons”). But Harlequin Switzerland didn’t perform any traditional publishing function, they simply licensed the books to Harlequin Enterprises for publication elsewhere. When the ebook market went ballistic from 2007 onwards, authors with contracts that included clauses granting Harlequin “all other rights for technologies not yet invented” assumed they’d get 50% of the net amount received for the license or sale of their ebooks too. But Harlequin pulled a fast one. They sold themselves the electronic rights for between 6–8% – from which the “honest” publisher then paid its authors their 50% share.

What did that mean in practical terms? Assuming an $8 book netted $4 in revenue, the author’s share should be $2, but under the license Harlequin negotiated with itself, authors received between $0.24 and $0.32 per book.

In 2012, three Harlequin authors, Judith Arnold, Gayle Wilson and Linda Barrett started a class action lawsuit against Harlequin, alleging, amongst other things, that the company breached the terms of their publishing agreements with authors, failed to pay royalties to which authors were entitled, and that “Harlequin Enterprises, Ltd. is liable for unjust enrichment.” To which Donna Hayes, then Publisher and Chief Executive Officer of Harlequin, responded: “Our authors have been recompensed fairly and properly for their work, and we will be defending ourselves vigorously.”

That defence continued until June 2016 when a US$4.1m settlement was reached between Harlequin and 1,200 of its authors.

By any standard, ripping off the people you base your business on is a reprehensible thing to do. Authors work bloody hard, most for little or marginal gains, but unfortunately this kind of shady dealing isn’t uncommon in the world of Big Publishing.

… no conglomerate is trustworthy, including publishing conglomerates or conglomerates that own publishers. These are organizations made up of people who come and go. Sometimes they come out of desperation because it’s the only job they can find. At other times, they leave unwillingly because management changed or prior raises had made them too expensive and they were fired. Or the publisher was sold off to another conglomerate which was focused on financials and didn’t understand the book business very well
Cultural Change And The Traditional Writer

Footnote: Harlequin was purchased by News Corp in 2014 and is now a division of HarperCollins.