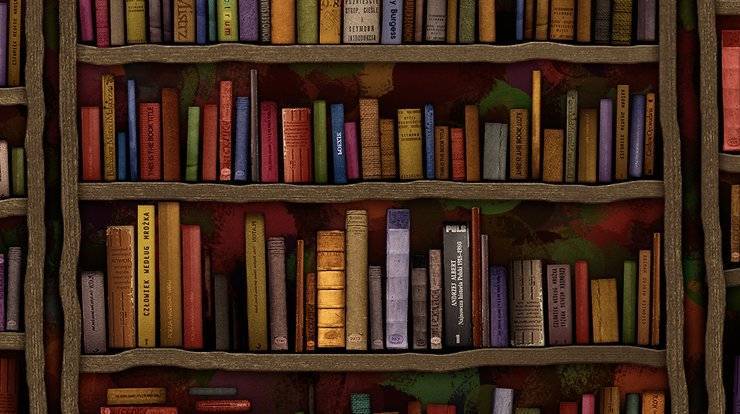 Author Chuck Palahniuk (pronounced paula-nick) – author of Fight Club, Invisible Monsters, Survivor, and Choke – says he’s close to broke, thanks to his agent the (formerly?) prestigious Donadio & Olson, based in New York. It seems the firm’s bookkeeper, a chap by the name of Darin Webb, has been fiddling the books for almost a decade and has embezzled at least US$3.4 million – money that should have gone to authors like Palahniuk.

Writing in a blog post a few days ago, Palahniuk said:

For several years my income has dwindled.  Piracy, some people told me.  Or the publishers were in crisis and slow to pay royalties, although the publishers insisted they’d sent the money.
More recently, the trickle of my income stopped.  Not that there wasn’t always a good excuse.  … The bank’s wire transfer system wasn’t secure, and hackers were a new threat.  You don’t question someone who claims to be the caregiver for a mother with dementia.  You let it slide.  I let it slide.

One (unnamed) author didn’t let it slide after a US$200,000 advance from his publisher failed to materialise. Webb put the author off for months before it was discovered he’d actually pocketed the money. As a result of that author’s persistence, Webb made a videotaped confession.

Instead of income, I got excuses.  But this entire time an idea nagged at me:  What if someone’s stealing?
But that, that was insanity.  I’ve worked with the same team of people since 1994.  To suspect anyone was stealing, I had to be crazy.
And then I wasn’t.  …
All the royalties and advance monies and film option payments that had accumulated in my author’s account in New York, or had been delayed somewhere in the banking pipeline, it was gone.  Poof.  I can’t even guess how much income.  Someone confessed on video he’d been stealing.

The New York Post broke the story a couple of days earlier, noting that the current charges only went back as far as 2011:

But the theft could be exponentially more, a source told The Post, noting that a forensic accountant is combing through Donadio & Olson’s books all the way back to 2001, Webb’s first year at the agency.

Some of the agency’s clients (which include the estate of Godfather author Mario Puzo) only learned of the fraud through the press. There’s no mention of any problems on the company’s website, and their latest Twitter posting even promotes one of Palahniuk’s books:

Donadio & Olson have promised authors’ restitution “to the greatest extent possible” – whatever that means.

Kristine Kathryn Rusch’s latest Business Musings blog has more background on the matter of agents and dealing with even seemingly reputable/competent ones – both as an editor and an author:

Sadly, I am not surprised by any of this. As I have blogged about before, literary agencies are not regulated. Prestigious agencies embezzle. I’ve personally had one of the biggest boutique agencies in the world embezzle from me. (And I suspect they still are, although I can’t prove it. But there are licensed properties—tie-ins—that I wrote whose royalty statements I cannot get my hands on because no one at the licensor will cooperate with me. The books have been in print for 25-30 years and I have never seen a dime in royalties. Ever.) I’ve also had one of the biggest fraudsters in the industry steal from me. I speak from hard-earned life lessons here.

She concludes with an eight-point checklist for writers. I’ll just reproduce the first one:

1. Do not hire literary agents. Even the so-called reputable ones. Even if the agent is ethical, you don’t get to vet their employees. Many of them could have sticky-fingered bookkeepers who handle all of the money and the paperwork. [sigh]

The rest are here.

The last word, however, should go to Chuck Palahniuk:

If you’ve written to me, chances are that your letter passed through the hands of the accused.  He’d collect the mail and forward it to me.  He seemed like a good guy.  Like a prince of a guy.  Like man-crush material.  And then he wasn’t.